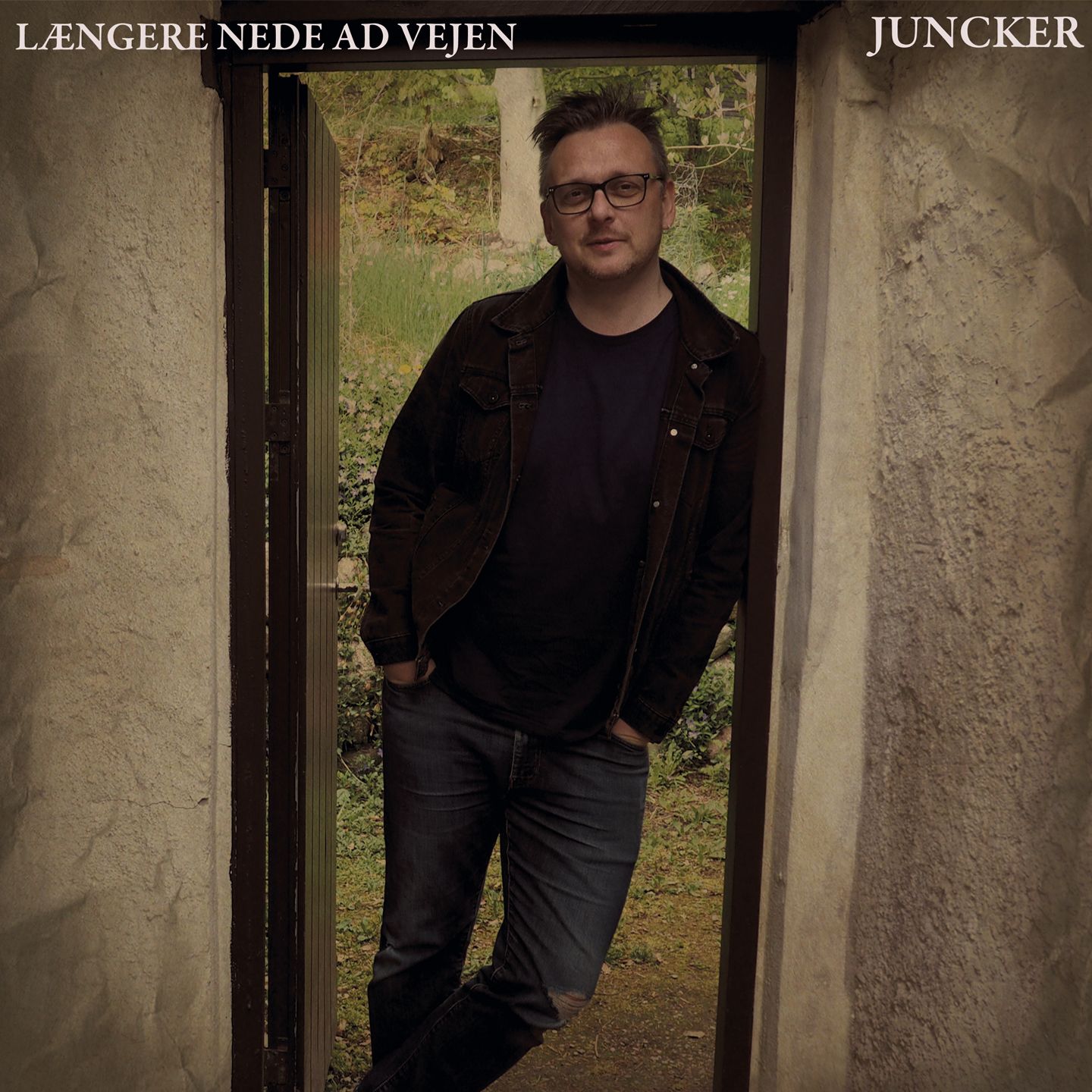 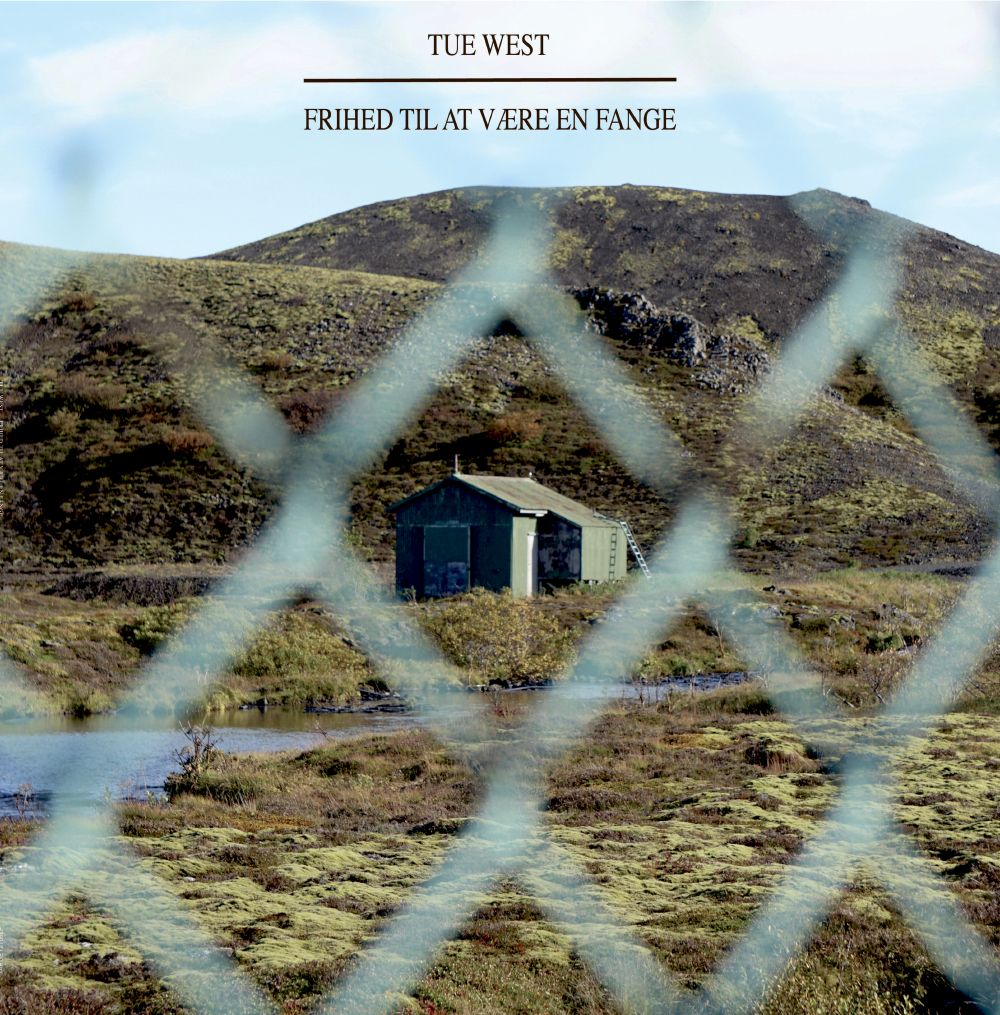 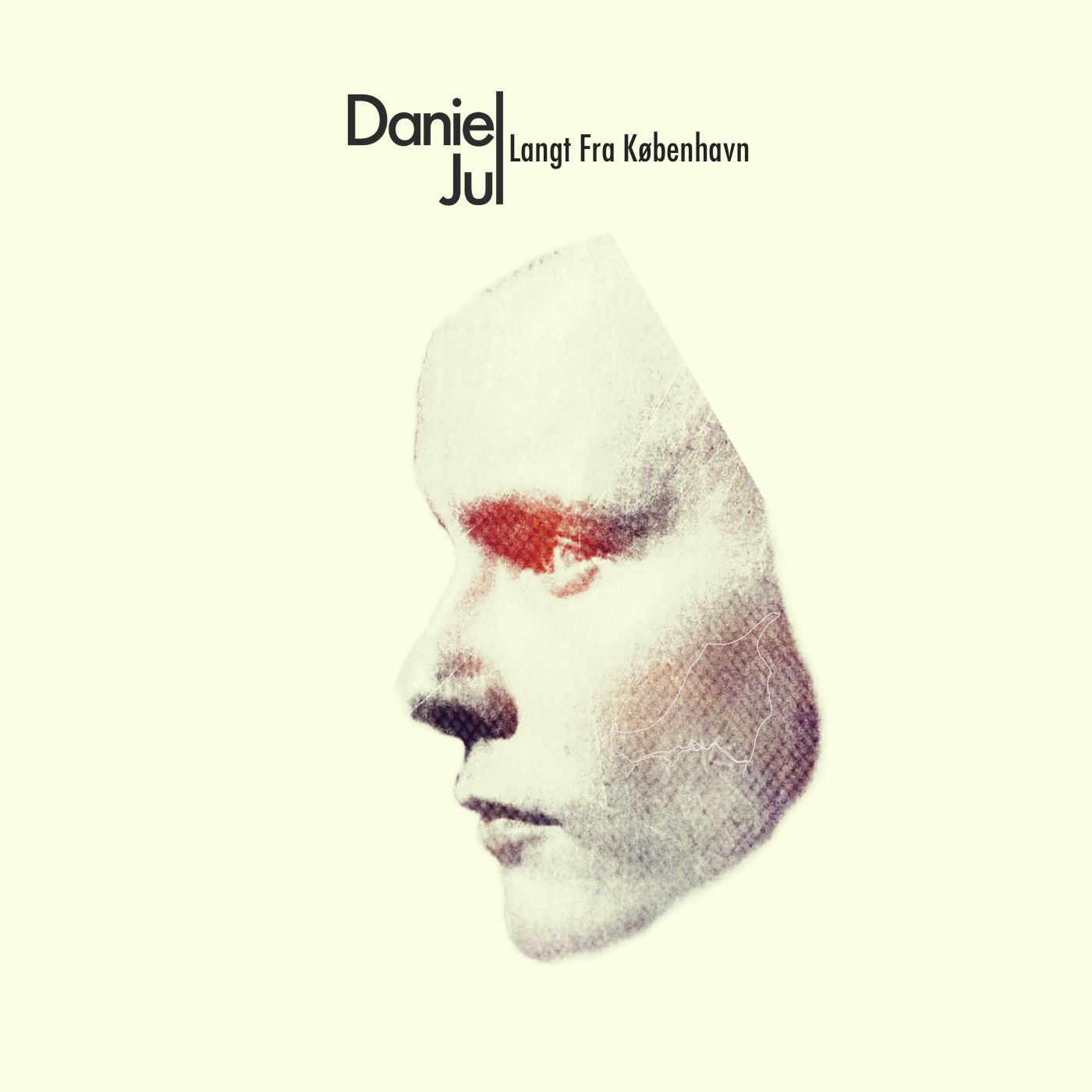 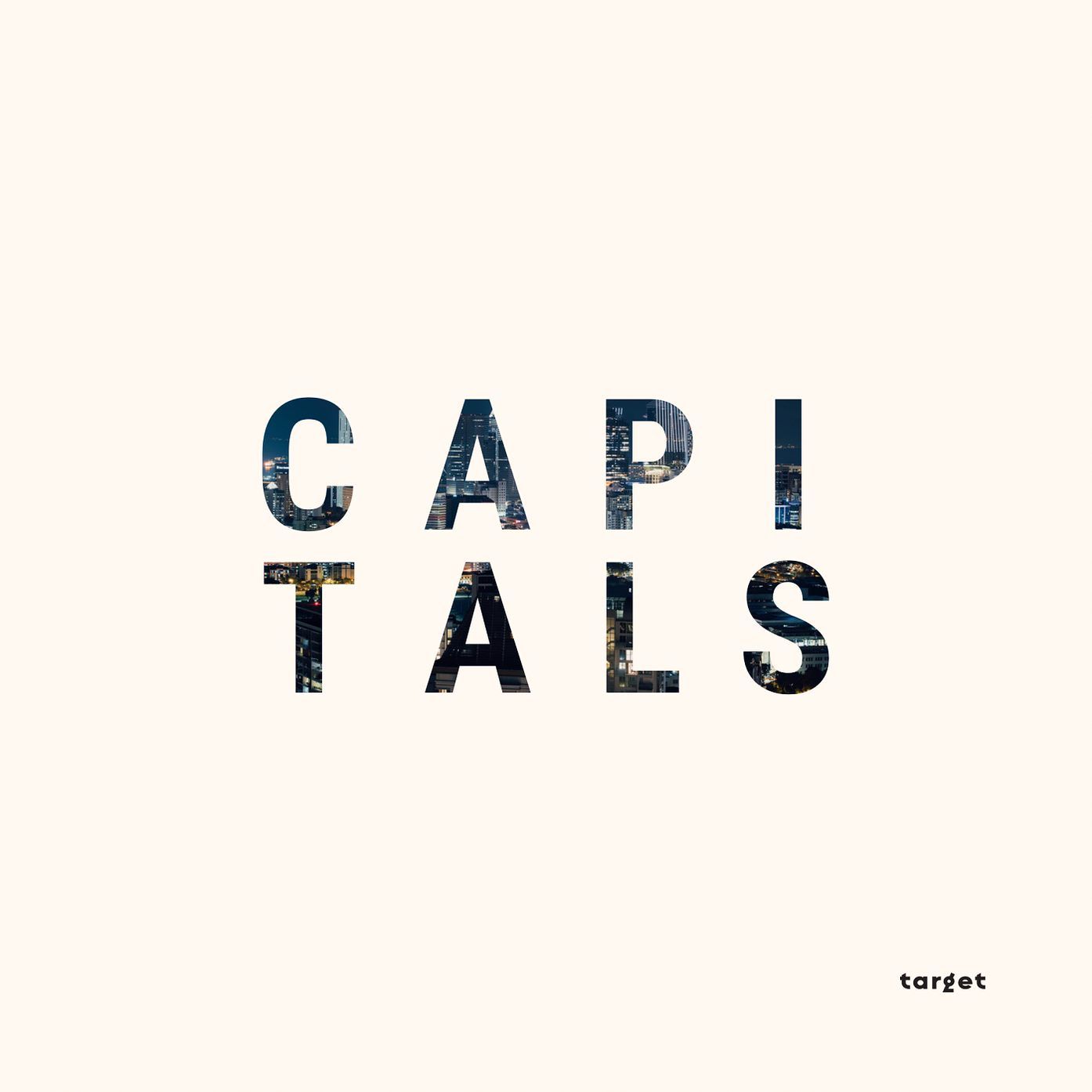 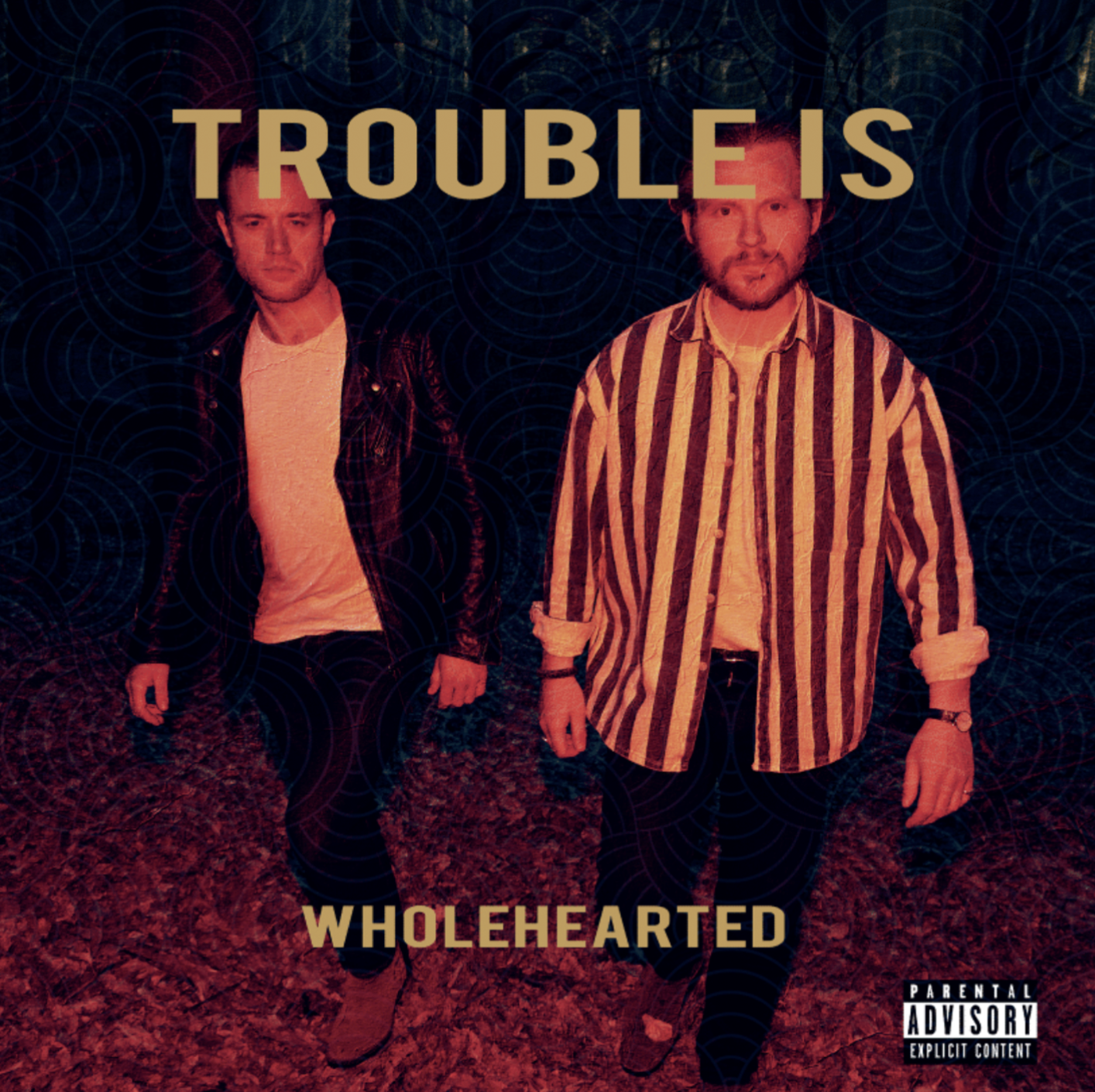 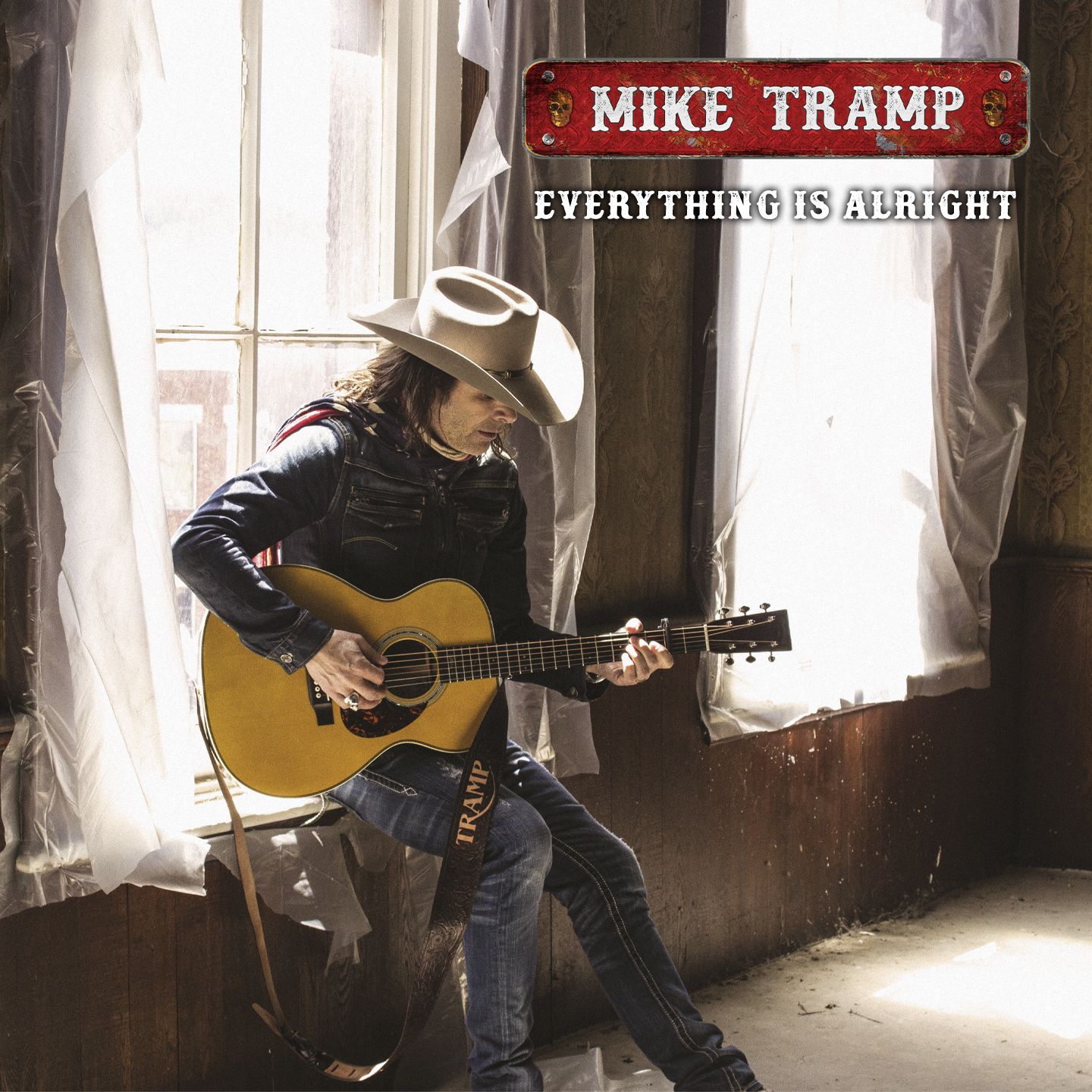 Mike Tramp – Everything Is Alright

Internationally recognized solo artist and songwriter MIKE TRAMP release on May 21 – 2021 his new compilation record “Everything Is Alright”, few months after the title track – an honest number written directly from the heart – has been announced as the song with which Tramp would take part in the competition to find the Danish entry for the Eurovision Song Contest.

Having won the Danish Song Contest in 1978 with Mabel and represented Denmark in the Eurovision Song Contest later that same year, Mike returned just over four decades later on the same stage and in the context that kick-started his career with his message from Denmark and all countries of Europe in these dark times. After all the years and a lifetime of experience, it felt right to be back.

“In 2021, I can be 100% true to myself and not have to put on any mask – I am who I am. All eight songs are there to win, but the moment you deliver and sing a song without compromising on yourself, only at that moment can you leave the stage as the winner – no matter what the jury thinks”, Tramp says. Eventually, another song was picked but, as always, Tramp kept the spirit, thanking publicly for playing prime time on TV and saying “Everything is still alright. There’s no retreat, there’s no surrender. Rock ‘n’ Roll do not bow and obey to anyone”.

But the compilation “Everything Is Alright” is more than the title-track. It features ten of the biggest Mike Tramp hits, in an ultimate best-of collection. “As far back as I remember, my focus has always been to be the best me, and not a bad copy of someone else. With each song I write, each album I record, and the many shows I play. I come closer and closer to that goal, and today I feel I can honestly say, I have arrived. “Everything Is Alright” confirms that in every way”, the singer/songwriter concludes.

Following the footsteps of artists like Bob Dylan, The Beatles, and Tom Petty, Mike deeply cares about the message of his songs and allowing his true voice to be heard. An acoustic folk-rock troubadour, Mike is unafraid to tackle the difficult subjects in life including loss, betrayal, death, family difficulties and responsibilities, and relationship problems. Recognizing the importance of the human condition and, that he has, himself, learned more through suffering than joy, Mike creates albums and songs that explore human emotions and life situations and seeks to make sense of man’s existence with old fashioned values refusing to be seduced or suffocated by superficial considerations. With the recent troubles caused by the pandemic which has affected so many on a global scale causing humans to look both at the world and at themselves with a critical eye and to appreciate the real things that matter, no time more like the present has been more suited to appreciate Mike’s work which has always questioned the world and personal existence and sought to make the world a better place.

Mike Tramp shot to worldwide fame in the 80s as the singer of White Lion, one of the only bands to tackle important issues in songs like “When The Children Cry” and “Little Fighter” (about the Greenpeace ship, Rainbow Warrior). 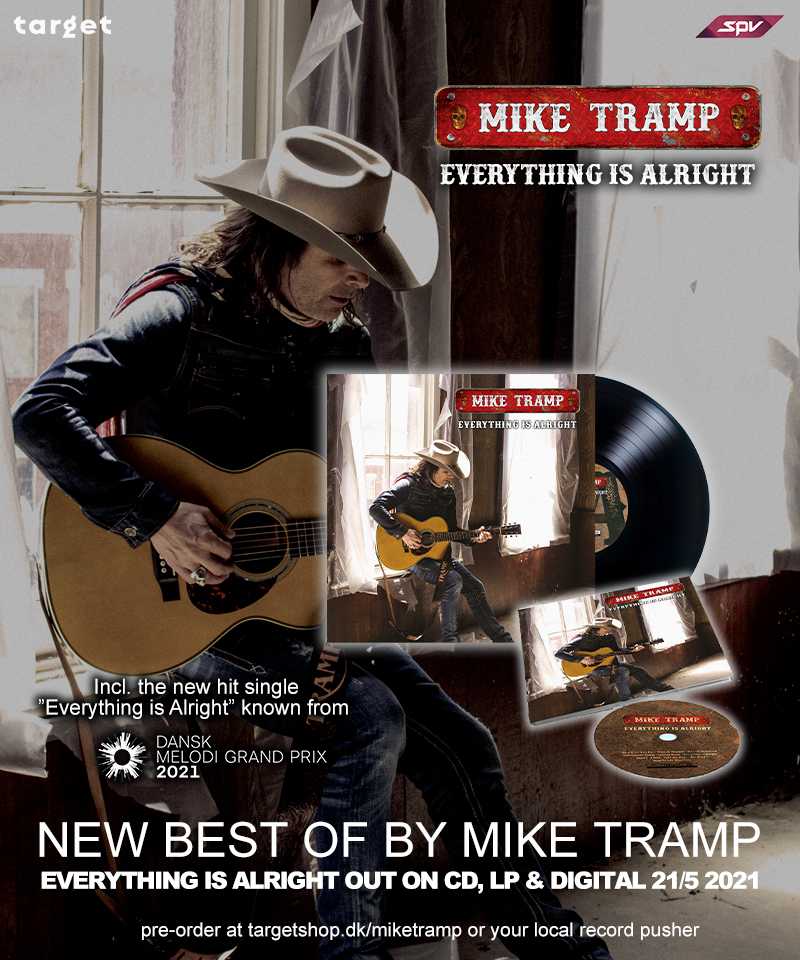 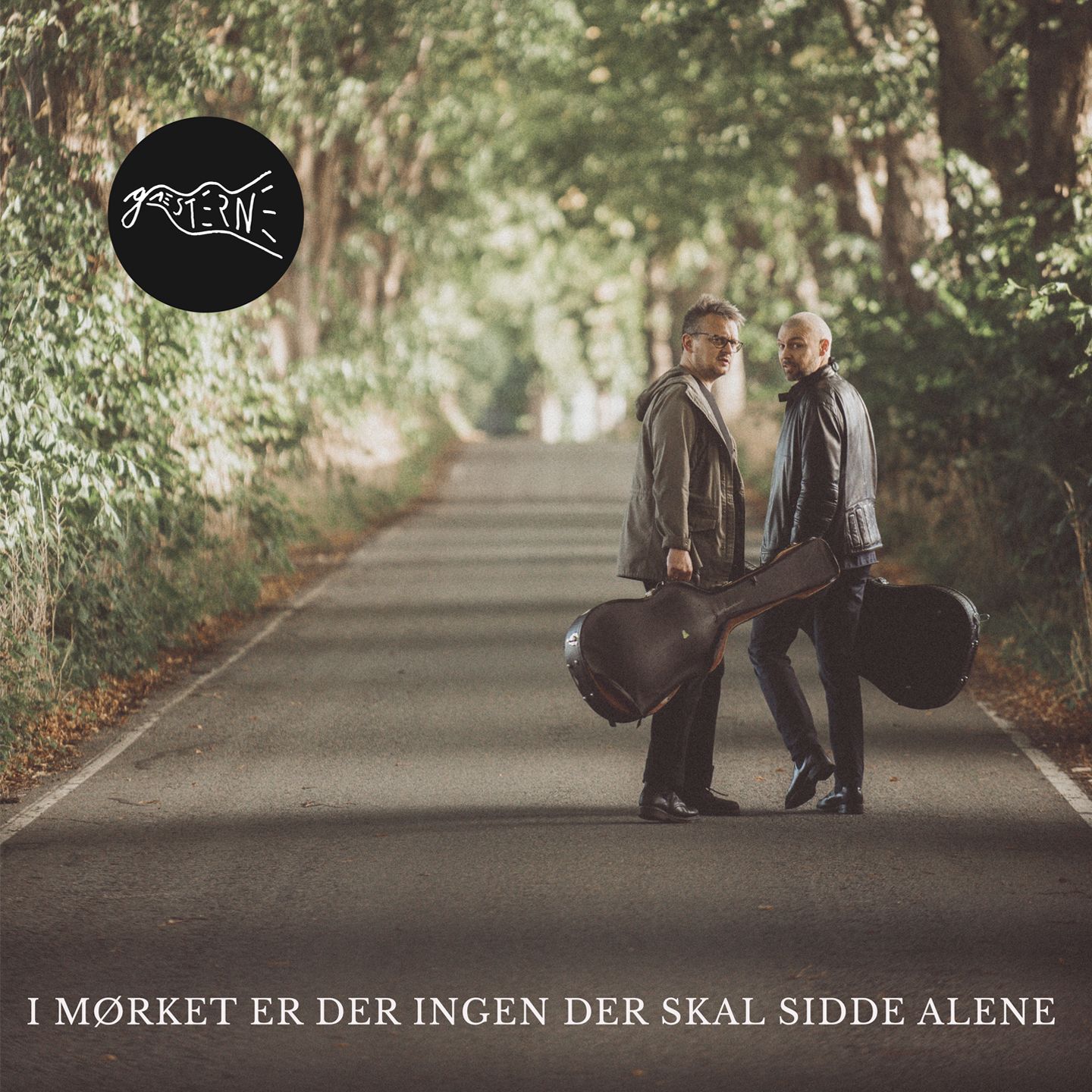 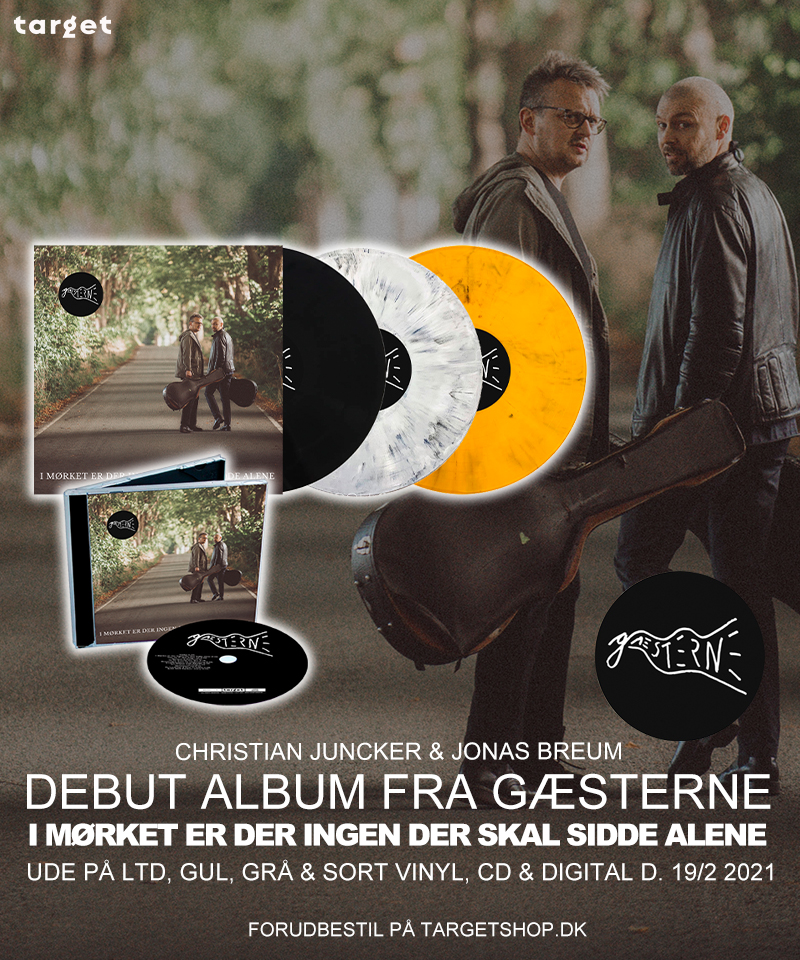