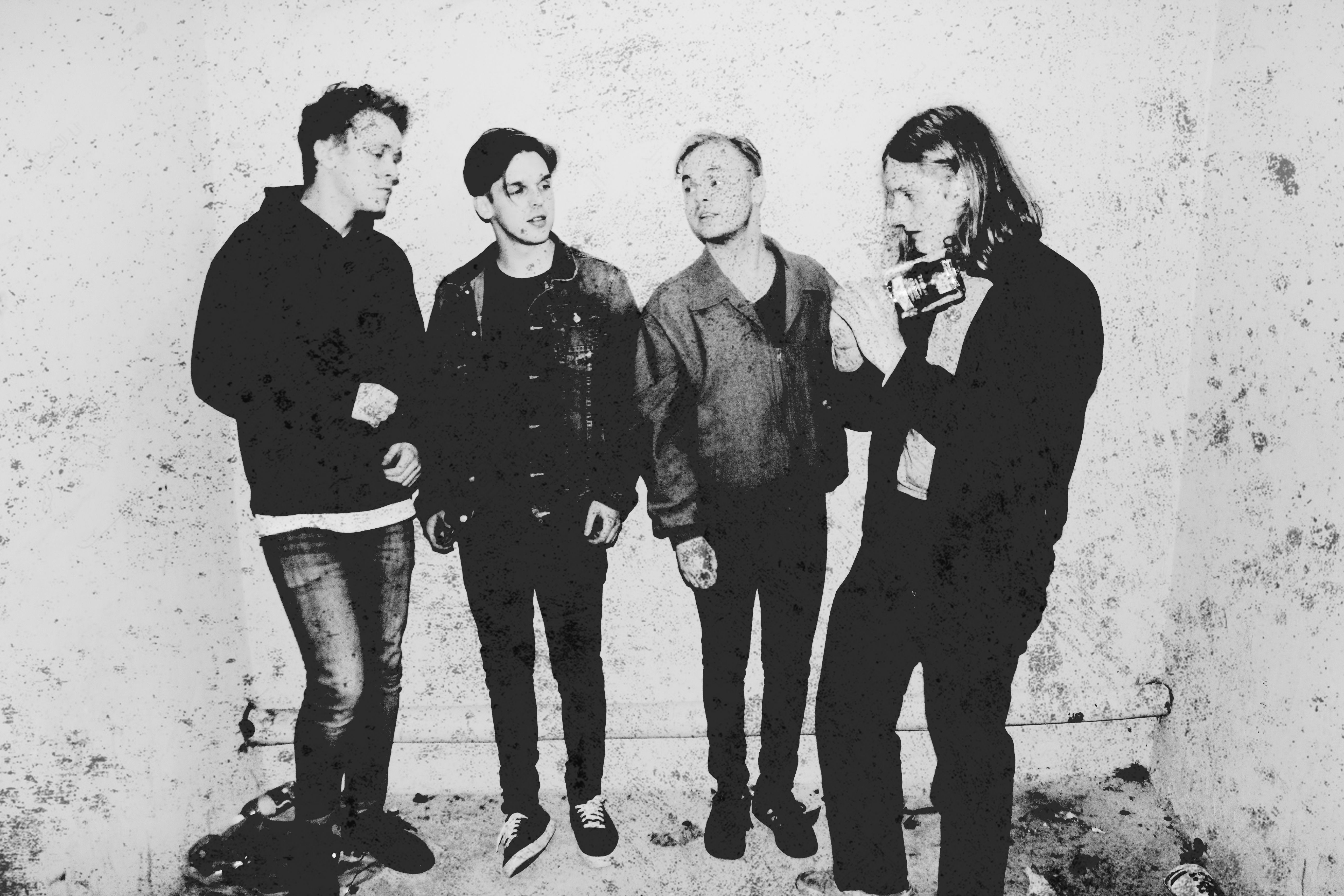 Talking about a new wave of punk/garage rock’n’roll?

Rolled Up Sleeves is a young rock group from the city of Århus in Denmark with members between 19 and 21 years old. They have blood on their teeth, and their expressions are raw and very punked!

It’s madness, aggressive physical movements, and party with your friends. It’s Artic Monkeys and The Strokes.

It’s reliable and life-affirming to get the music served so directly and “in your face! It’s all about being happy and to find your place in existence.

The band has already played many underground concerts and is now ready to take the next step!

The video for the first single “Happy & Alone” is made by Tim Gade, who also did the videos for the Danish rock bands Franklin Zoo and Lucer.