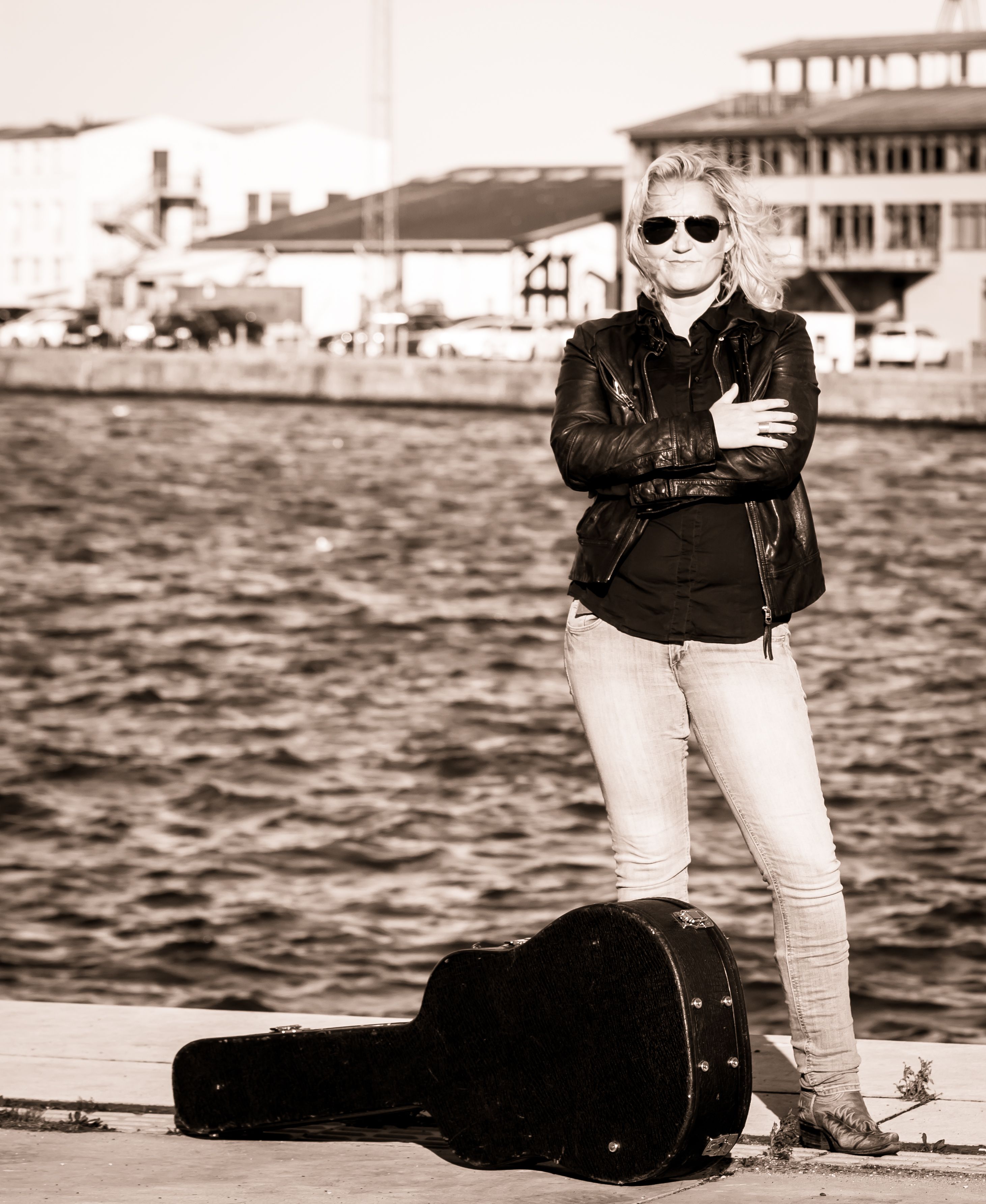 Sings own compositions and performs with Eva Cassidy interpretations. Released two English albums that are available on streaming and can be bought in a physical form. Released her Danish Single “Bare os to” at TargetDistribution, June 2018. Will release her next single: “Før det er for sent” on October 5th, 2018 and a full Danish album in the end of January 2019.
Www.louisejuul.dk